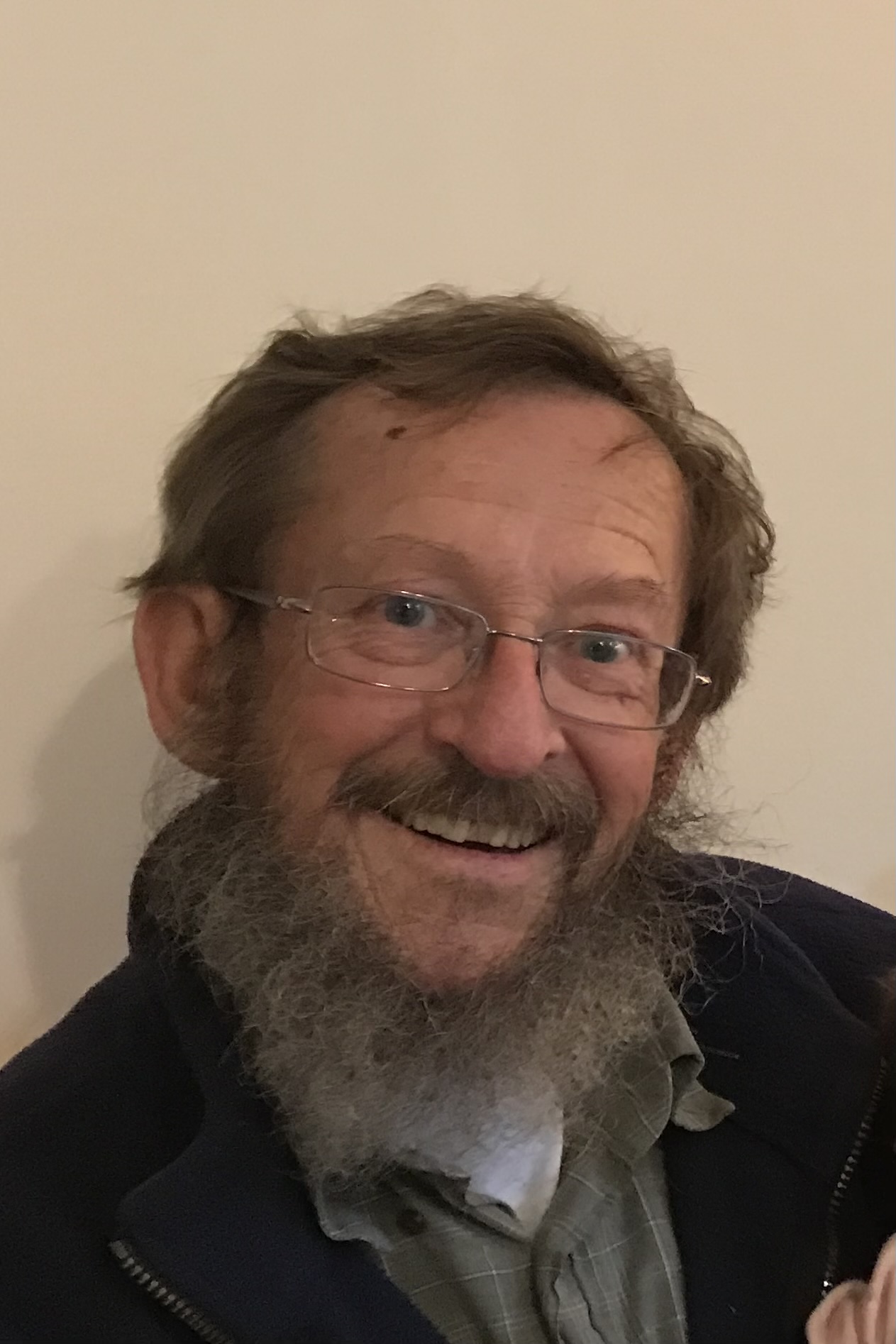 The family of Robert Andrew Hamilton is saddened to announce his death, after a long and bravely fought battle with Scleroderma.

Although we grieve his loss, we find solace that his pain is over and he is now at peace.

Bob is survived by his loving wife, Judith, his children, Christina, (Jeff, and children Kieran and Parker,) his twin sons, Ian, (Dawn and daughter, Lily) and David, (Tina, and sons, Liam and Alex and daughter, Aubrey)

Bob was predeceased by his father, George Hamilton and mother, Doris Weatherill, his youngest brother, Tom (Pat) and his oldest brother, Terry (Jeannie). He is survived by his older brother, Bill, and wife, Linda, as well as numerous nephews and nieces.

Bob was born to George Elmer Hamilton and Doris Elizabeth Weatherill in Coldwater, Ontario. He was 6 weeks premature and slept in a 2-quart berry basket for the first few weeks of his life. His small size did not hold him back, however and he soon learned to run with the pack: his older brothers, Terry and Bill. When his younger brother, Tom, was born, 11 years later, Bob became the protector and instructor, roles at which he excelled and took with him into adulthood and his profession of teacher.

After a B.A and M.A. courses at the University of Waterloo, Bob got his first teaching job at Dryden High School and never left. Over the years he taught English, Alternative Education and COOP Education. He brought to all these a love of the well-written word, an enjoyment of teaching teenagers, and an ability to help them see the nobility and the cruelty of human nature. He loved to read aloud and read To Kill a Mockingbird and Of Mice and Men to generations of English students.

His love of teaching and his dry sense of humour were a watchword in the school. “Squirrely” as he was lovingly nicknamed, was a good guy! He enjoyed interacting with students out of class as well as in, and over the years he helped out with the Outers Club, Flag man at football games, Badminton Club, and the Curling Club. He was an instrumental part of the push to get French Immersion in Dryden schools.

He was a devoted family man, cooking pancakes for breakfasts, showing up with chili for lunch when the kids were in elementary school, and taking little side-trips to McDonalds and the Chip Box (if Judith was staying late at school for a rehearsal!) He cheered his kids on, encouraged them to go as high as they could go and find jobs that they loved and excelled in, and he glowed with pride at their accomplishments.

After retirement, Bob and Judith travelled and enjoyed new activities. Historical research for Bob and Community Drama for Judith.  Having grandchildren was the comfort and joy of his later years. Playing games, teasing them, watching their achievements with pride… he loved it all. His family and good friends have been so supportive of Bob in these last few years of illness and we thank them for all their kindness.

Services are planned for Saturday, May 7, 2022 at 2pm at Dryden’s First United Church.  Reception in the Hall afterward. Internment will follow the reception and will be private.

Donations in Bob’s memory should be directed to the Dryden Branch 63 of the Royal Canadian Legion, building fund through the Dryden Community Funeral Home, 249 Grand Trunk Avenue, Dryden, ON P8N 2X3