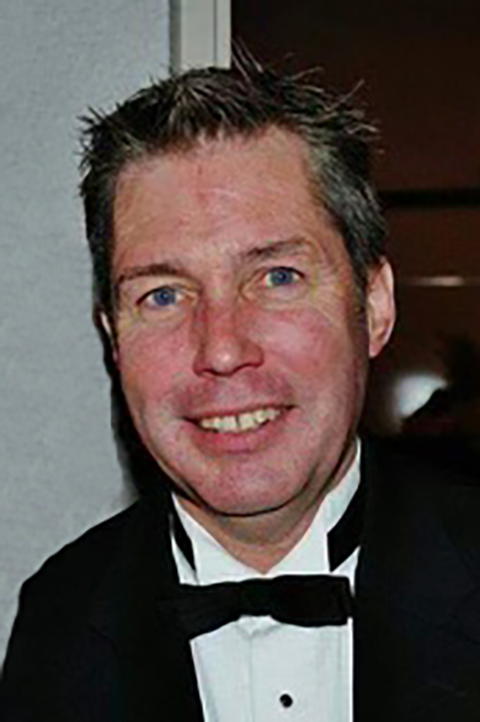 It is with broken hearts that we announce the passing of James David Shearer.

Raised in Margaree Valley on Cape Breton Island, Jim grew up in a home where his parents taught him about the love of the Lord through their daily lives. He grew, in time, to love and serve the Lord in his own life. At an early age, he showed an interest in ministry.  Following his father around to church camps and Bible clubs, he experienced the sharing of the Gospel time after time.

In 1983, Jim met Leianne while on a youth retreat canoeing and later attended the same Christian school. Their friendship turned into a serious relationship and not long after they were engaged. In 1985, they were married and created their home together in Truro, NS. They started their family in 1987, welcoming their first-born daughter, Alicia into the world. Over the next few years, Alicia’s two little brothers, James and Geoffrey were born. During this time, they relocated to Southern Ontario. And four years later they welcomed their baby sister, Alexzandria, completing their family.

In 1995, Jim felt God’s calling to attend Bible College. He graduated in 1999 and began ministry as a pastor at Scarborough Gospel Temple. His ministry journey led him throughout Southern Ontario, Quebec and finally to Northwestern Ontario. After some time in Dryden, God gave him the vision of a new ministry. In 2010, The Dryden Mission opened. Throughout the following years, more ministry opportunities arose. He officiated weddings and funerals, hosted Passover dinners, Christmas dinners and other special events to bring the community together for a time of celebration. The Dryden Mission became a place where people felt welcome, safe, encouraged, and cared for. Jim devoted his life to helping those in need and sharing God’s love.

Jim loved his family and always put their needs above his own. His family was truly his greatest joy and loved being all together. He deeply loved his wife and strived daily to show her his love and care. He was beyond grateful for the love and support she gave in return. Their marriage was an example of a marriage firmly founded in God. He was a devoted father who loved to take his kids on many adventures. As a family, they camped, explored nature, fished, went on boat trips, built sandcastles, went tobogganing, and attended Renaissance festivals. With dedication, he guided his children. With compassion, he carried his children’s burdens. He became a best friend and mentor. He was so very proud of his children. The legacy he leaves behind is one of honesty, sacrifice and devotion and a little bit of stubbornness.

Jim had the honour of being a grandfather of fifteen grandkids. His two oldest grandkids (Jonathan and Janae) decided to call him Dude and the name stuck. In a room full of fifteen grandkids, Dude was the loudest kid of them all. He shared a love of nature and gardening with his grandchildren. Many summer days were spent adventuring into the bush to look for treasures, having dress up tea parties and having campfires together. Over the last few months, as Dude found warmth and comfort in his bed he loved when the kids would snuggle with him and tell him about their day. They would build Lego, watch movies and YouTube videos, and read stories. His grandkids found joy in bringing snacks and anything else he needed to his room when he couldn’t get it himself. Although it was fun for them, he felt the love and care that they were showing him. Each of his grandkids will cherish the sweet memories and the powerful impact he had in their lives.

He spent many enjoyable hours collecting coins, Royal family memorabilia, books and of course, stamps. He also spent lots of time reading and enjoyed playing the piano.  He was passionate about his heritage and spent many years extensively researching and documenting his family tree. He had the privilege to serve as Chaplin for both the Dryden Legion and the Oxdrift Legion. It was Jim’s way of honoring veterans and family members who made great sacrifices for our Country.

A Celebration of Life will take place on Saturday, May 7, 2022 at 10 a.m. at the Dryden Full Gospel Church with Pastor Andrew Saunders officiating.

Donations may be made to the Shearer Family through the Dryden Community Funeral Home, 249 Grand Trunk Avenue, Dryden, ON P8N 2X3