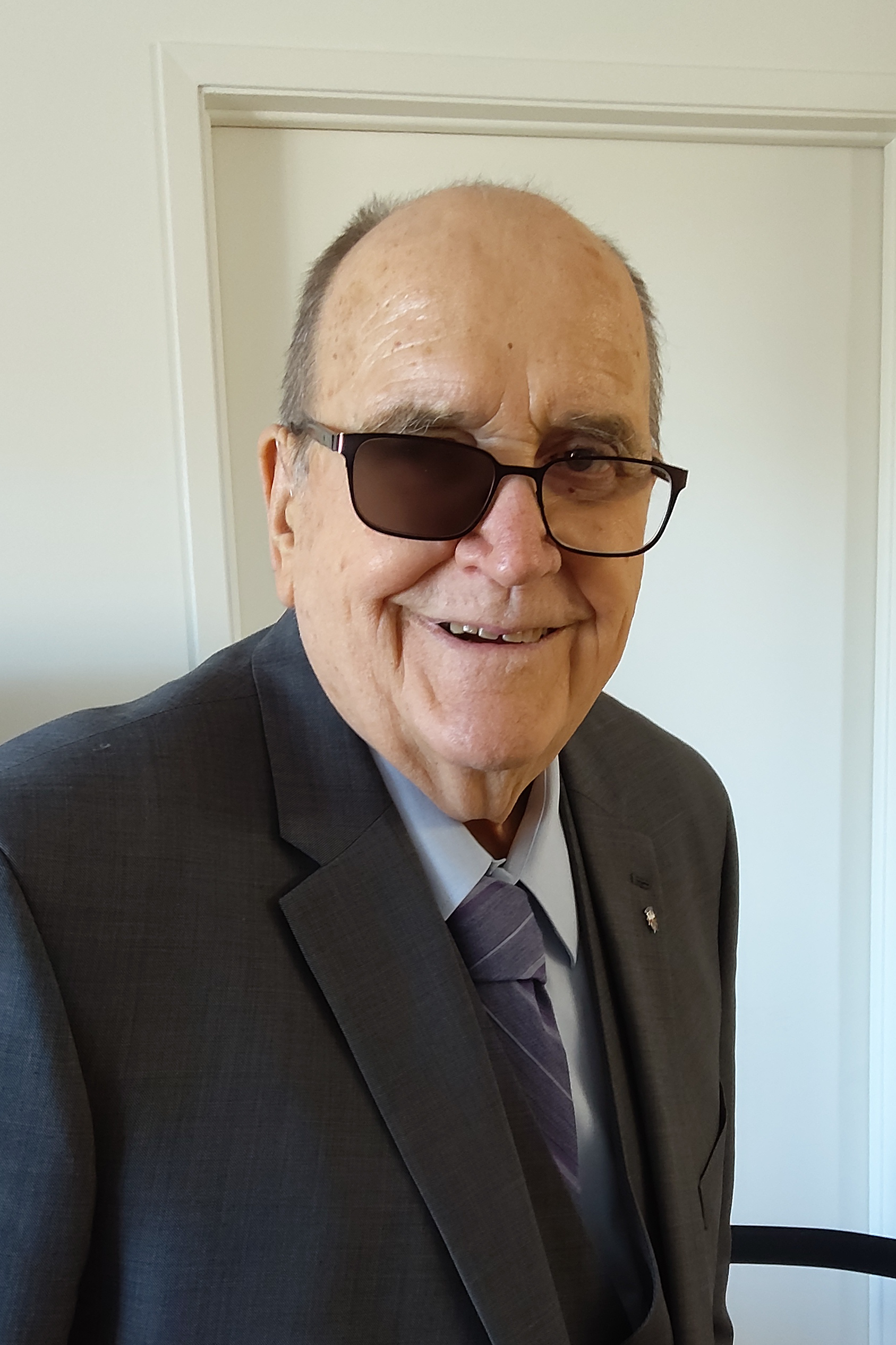 Jim was born in Grassie/Grimsby, Ontario and moved to Dryden in the 1960s.    He owned and operated Dryden and Red Lake Funeral Chapels from 1965 until his retirement in 1994.

Jim is survived by his wife Louise, his daughters Joanne Leitch (Tony) of Burlington, Donna Lemoing (Dan) of Calgary, Laurie Hoel (Steve) of Winnipeg, and Karen Seeley of Dryden. He is also survived by his grandchildren Killeen and Ciara Leitch, Nicholas (Lauren), Benjamin, and Jacob Lemoing, James Pihulak-Seeley (Bea), and Brandon Hoel (Shea), and his great-granddaughter Wylder Hoel.

He is survived by brothers Robert (Rachel) of Maramachi, NB, and Joseph (Jane) of London, ON.  Jim was predeceased by his first wife Evelyn Vanetti in 1970.

A Funeral Mass will take place on Friday, October 15, 2021 at 11 a.m. at the St. Joseph’s Catholic Church with Father Alan Campeau officiating.

In lieu of flowers, donations can be made to the Dryden Regional Health Centre Foundation – Equipment Fund through the Dryden Community Funeral Home, 249 Grand Trunk Avenue, Dryden, ON P8N 2X3