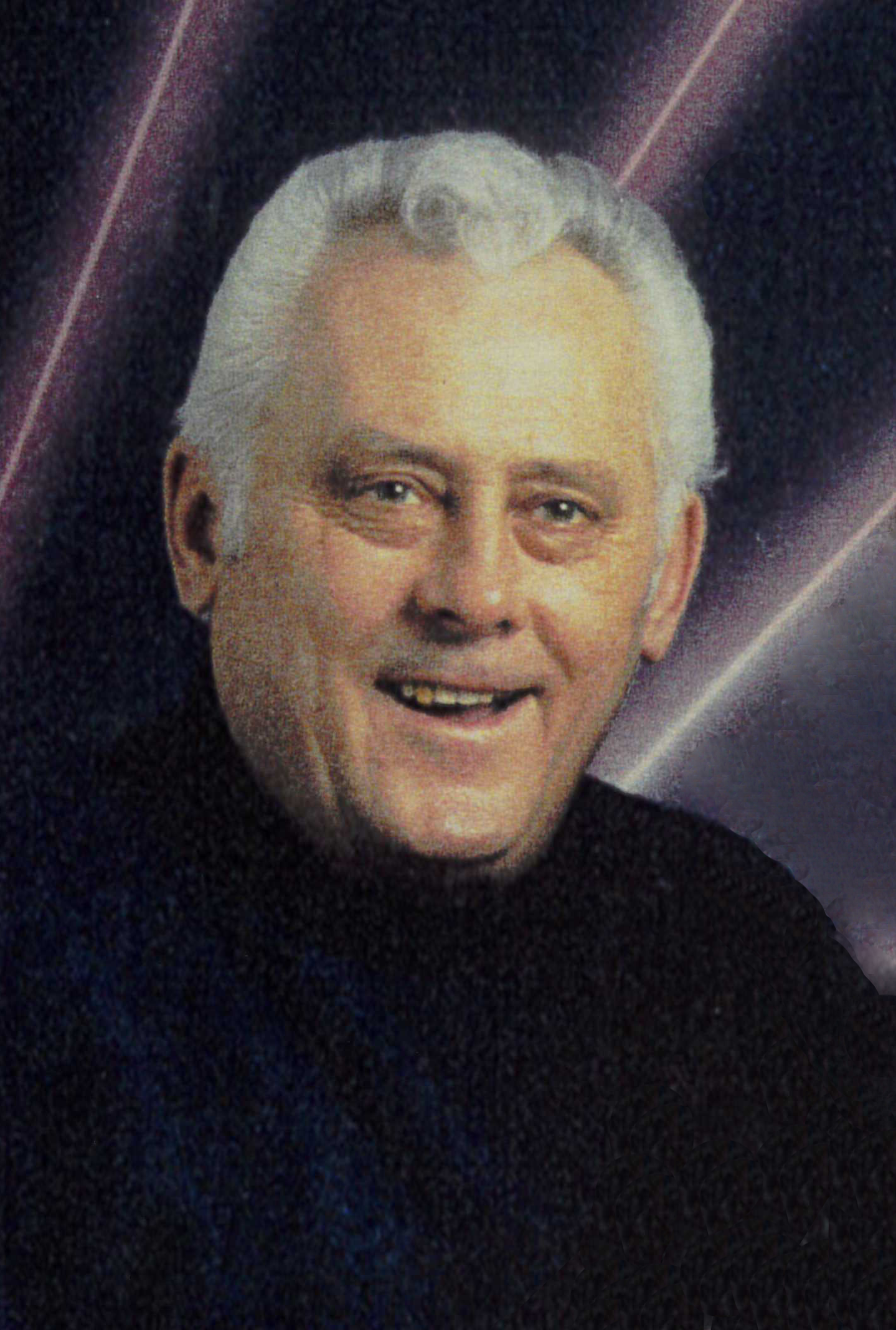 Its with heavy hearts that we announce the passing of our father, grandfather and great- grand father, Horst Kisro. With his children Vince and Shelley by his side he peacefully took his last breath and joined their mother on the morning of April 22, 2022.

Born in Germany August 7, 1942 to Adolf and Irma (Kaatz) Kisro. Dad’s father who was a police officer served in the German military and died in the line of duty. This is something that weighed heavy in dads’ heart his whole life. In November 1948 at the age of 6 he along with his mother and older sister Waltrault made the voyage to Canada landing in Halifax in March 1949. From Halifax they made their way to Saskatchewan for sometime before they then took route to Dinorwic when his mother remarried Otto Schiefelbein. The four of them made the trip in a pickup truck where dad and his sister took turns sitting on a milk crate between the seats and on the floor until they found themselves on the farm that would then be called home for the remainder of his childhood. It was on that dairy farm on Schiefelbein road that instilled the strong work ethics dad had and later passed on to us. It was also during these days Dad liked to have fun with the boys and drive his cars fast on his rides from Dinorwic to the big town of Dryden. A car enthusiast his whole life he was proud of the many cars he owned, and could often be found driving through the local car lots checking out the new models and chatting with any of the salesman that would give him the time, and many did.

In 1959 dad hired on at the Dryden Paper Mill, working on the paper machines as a back tender, machine operator and then finally a Boss Machine tender. In his 39 years with the many companies that owned the mill dad ran 5 paper machines until he retired in 1997 at the age of 55 when he received his “golden hand shake”. From the story’s told dad was a well liked and respected boss that when there was work to be done, he was blunt and to the point on what was needed and if all was running well was lenient to on shift shenanigans. Horst often could be seen checking that signature greaser pompadour hairstyle in the reflection of anything he could find and maybe giving it a swipe with his comb here and there.

It was in August of 1963 at a legion dance that dad met who would become the love of his life, Carolyn Chyk and they later married in February 12, 1965. Horst and Carol settled in Dryden and started their family with three children Vincent, Darren and Shelley. Dad was an avid outdoorsman which had us camping, hunting and fishing throughout our childhood. Some of the places near and dear to his heart that he spoke of up to his final days were that of time spent at our family camp on Wapesi Lake and the 42 years he spent going to Cobblestone Lodge on Raleigh Lake. Dad was good friends with all the owners of Cobblestone Lodge and the last of them being Cliff and Denise Long whom were like extended family to Dad. Dad was very respected for his knowledge of the lake and where and how to catch the lake trout.

We spent a lot of time travelling as a family throughout Canada and the US and memorably spent a month throughout Germany and Europe as dad reconnected with family and researched the history into his father’s service in the military and demise.

Though dad had a few health issues early on in his retirement, our parents continued to travel and camp throughout often to visit with friends and family as well as making new ones along the way. This all came to a sudden halt with the very sudden passing of our mother on August 25 ,2007 which took the wind out of dad’s sails. Their next trip planned was to be to Alaska, so in June 2008 dad decided to do it alone and though hard, really enjoyed himself.

Dad was a proud, hardworking man that could be abrupt and stubborn at times as many good Germans are, but was friendly and sociable always having time for a chat. He loved his family very much and enjoyed when the grandchildren and more recently great-grandchildren came around. Though we had many good times and laughter since moms passing, we always seen the sadness that he could never overcome losing our mom.

The pandemic did not do any favors for dad as the isolation and inability to get out and go places we feel accelerated his decline in mobility and ultimately his health but Vince and I enjoyed one last trip with him in February of this year to see his sister and nieces in Kansas City Missouri just two weeks before he ended up in hospital with failing health. Gratefully we made the decision to bring Dad home on Monday to care for him, and his last four days was spent with his family together.

Horst is survived by his son Vince, daughter Shelley (Theo) Frost, Grandchildren Brandy and Jonathan Kisro, Stephanie (Ben) Laviolette, Caitlin Bousfield (Sam), and Great-grandchildren Abby and Hunter Hopp, Diekyn, Hayzen, and Riegen Laviolette along with sister Wally Harrison of Kansas City MO and other extend family in Ontario and the US.

Horst’s family would like to thank Dr. Barrie, the DRHC staff, along with the ParaMed and Palliative Care home support team for the wonderful care and support they provided to our dad and ourselves during this time.

A service for Horst will be held at the First United Church in Dryden, Tuesday, May 3, 2022 at 11 a.m. with Alice Bloomfield officiating.

Cremation has taken place and a private family interment will follow at the Dryden Cemetery.

In lieu of flowers, if friends so desire, donations may be made to the Dryden Conservation Club or the Dryden Dog Park through the Dryden Community Funeral Home, 249 Grand Trunk Avenue, Dryden, ON P8N 2X3